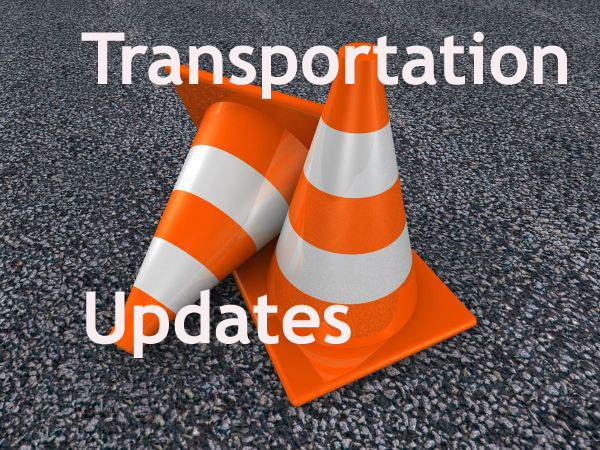 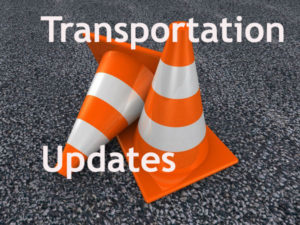 All items have been completed for this project.  The Contractor will begin correcting items during September that were listed on the Final Inspection punch list.  Once work begins on the punch list, completion is expected in less than two weeks.  After which the project will be recommended for acceptance by ALDOT and the City.

Utility relocations for the future Spring Avenue Widening is approximately 95% complete.  Patching of curbs, driveways, and entrances will begin the week of September 11.  Due to unusually wet conditions in the past couple of months, work by the contractor for this project will be completed near mid-September.  Utility companies are following behind the Contractor at this point and installing new services as well as relocating utility poles as needed.  Their work should be complete mid to late October.  The contractor has done all the patches to road crossings for the work that is within his contract.  Other “potholes” or uneven surfaces on Spring Avenue are from the continuing degradation of the roadway, not from the current contractor’s work.  This project will not resurface the roadway, that will not happen until the Widening project is let by ALDOT and that work begins.  The Widening Project is expected to bid in the later months of 2017 and will likely take 18 months of construction time.

The pre-construction meeting was held for this project recently, and the notice to proceed was issued to the contractor on June 22.  Work has begun on this project. Utilities are currently being relocated.  Once the relocations are complete, the road work will resume.  Indian Hills Road will be closed to all thru traffic at this intersection.  Residents of Indian Hills Road between Upper River Road and Hwy 67 will need to use Upper River Road for access.  The project is scheduled to be completed by the end of this year.

This project has undergone an extensive design process.  However, the final design for the project has been submitted for approval by ALDOT and is expected to bid in late September.  Work would begin in approximately 45 to 60 days after the bid letting pending seasonal weather conditions.  The time for construction completion would be late summer to early fall of 2018.

Mud Tavern Rd. paving should start in the next two weeks.