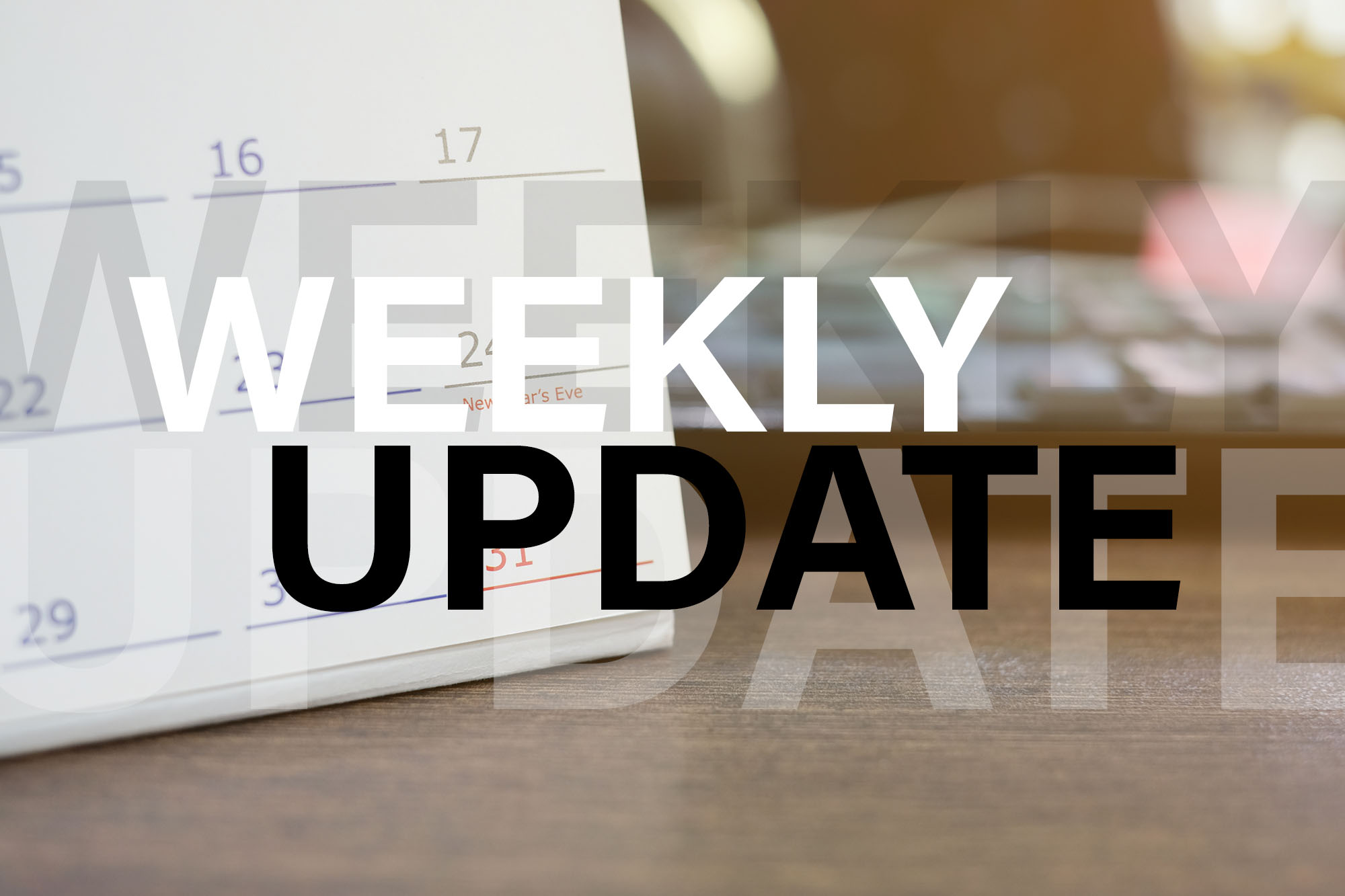 We had another productive week throughout the City of Decatur.  While my message will highlight a few efforts I am familiar with, I will fall short of mentioning everything that our City Team is doing.  Remember a rising tide raises all ships.

My first meeting of each week typically begins with Chief Nate Allen.  A safe community is critical to any society.  Chief Allen and I have an effective line of communication that helps me promote public safety when speaking to any group.  The same is true with Chief Tony Grande; we just don’t meet as often.  We had a short yet productive City Council work session and meeting Monday morning.  While numerous items were on the agenda, the one that comes to mind is hardware to support video arrangements with our Municipal Court and the new County Jail.  Technology is providing safer and more efficient ways of conducting business, including our Court system.  We expect to see an empty jail March 1st. 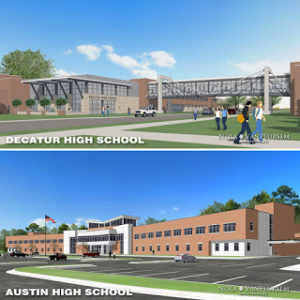 We continue to look for ways to pay for the needed Austin High School infrastructure upgrades, specifically from turn lanes on Moadus and Old Moulton roads and widening on Shady Grove Lane.  We are hopeful of doing the project without borrowing funds.

I had two opportunities to visit with Madison and Huntsville representatives this week.  Wally Terry and I were invited to a lunch with Port of Huntsville officials that allowed us to see how critical the Jetport and Port is to our region.  The visit also pointed out ways for Decatur to promote the facilities when recruiting new jobs.  Representatives from the E-Center and Economic Development Association joined me at the Marshall Space Flight Center Small Business Alliance Quarterly Meeting.  I was able to extend a welcome to over 300 large and small business representatives who support the space industry.  Mayor Battle (Huntsville) and Mayor Finley (Madison) typically extend a welcome to attendees.  I was honored to be the first Decatur mayor to extend a welcome.  I am thankful for the Decatur residents who are helping us connect with businesses in the Huntsville area.  Remember that Decatur is home to ULA where the Delta and Atlas rockets are built.  These rockets are the only vehicles the Department of Defense will use to carry a payload sensitive to our national security into space.  ULA is used because they have a 100% success rating.  That speaks volumes about the level of skilled workers we have in Decatur.  Also, RUAG will start production at ULA in the coming months, bringing 150 high paying jobs to Decatur.  No, not everyone lives in Decatur, but many do and I am thankful for these companies. 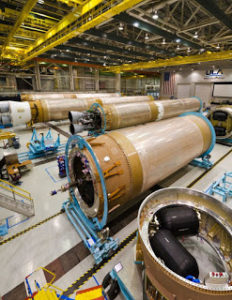 City departments continue to move forward with the NEW Tyler software transition and implementation.  The April 1st GO LIVE dates for City Clerk(s), Finance and Purchasing departments are just around the corner.  Many thanks to the planning, coordination and training that our IS Department is providing.  Progress and transitions bring challenges such as working out of two software packages during the first year, but in time we will see the benefits of Tyler.  Thank you in advance for adapting to the needed change.

I had the privilege of participating in two small business ribbon cuttings this week.  I have also been involved in numerous large business discussions.  Hopefully announcements will come soon.  The most promising discussions are those regarding residential development.  Developers and builders appear to be primed and ready to begin placing new homes on the market in Decatur.  Spec homes will offer opportunities for those who work in Decatur to live in Decatur. 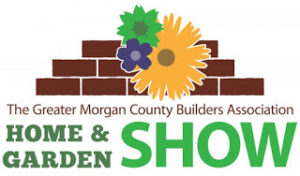 The end of the week brought an opportunity to get a glimpse of the new City of Decatur website (many of the links in the blog will change when the new website goes life), which will roll out March 1st.  I met with Animal Services, Vickie Uffenorde (volunteer) Brian Lundberg, Kari Hallman regarding the upcoming “Bark For Life”, scheduled for April 1st. I also attended my first Convention and Visitors Bureau (CVB) board meeting.  The CVB team is hard at work bringing events to Decatur that will have a significant economic impact.  Many of the events are a collaborative effort with Decatur Parks and Recreation.  Because of their work, I welcomed 400+ anglers to Decatur Friday as they gathered at Ingalls Harbor for the first stop on the Alabama Bass Trail, led by Kay Donaldson!  The anglers represented six states and most enjoyed Decatur hotels for 2-3 nights. The CVB calendar becomes very active as we move into Spring. 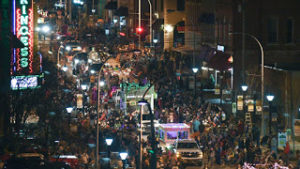 The weekend opened with our first ½ marathon, “The Carnegie Frolic” with 170 participants not including numerous volunteers throughout the route.  Many of the runners enjoyed pancakes from the 51st Annual Kiwanis Pancake Day.  I was told ticket sales broke previous year’s sales!   Saturday was full of other Carnegie Carnival events including the colorful and fun parade.  Please see the attached photo to see what separates Decatur from our neighbors: COMMUNITY.  Decatur residents/Crewes made beautiful floats and large numbers came out to join the fun.  Crewe Chaos won the Grand Champion Trophy for Best All Around Float.  Finally the new Carnegie Carnival royalty was announced: King: Dustin Bowman and Queen: Ginny Vinson.  The Carnegie Visual Arts Center earned more than $94,600 during the Carnival season.

There is a snapshot of our week.  Again, a rising tide raises all ships.  Everyone connected with the City of Decatur touches most everything I wrote about.